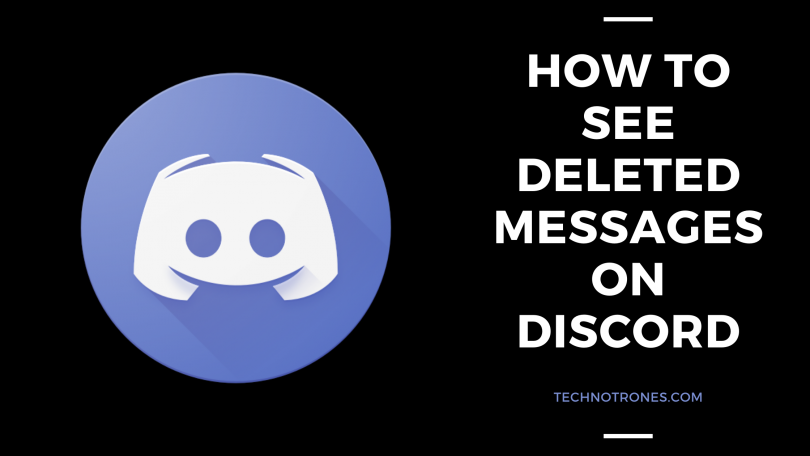 How To See Deleted Messages On Discord: Gamers from all over the world use Discord for chatting with players. It is an all-in-one communication platform for communities, gaming, and friends. 😎

You can create your own servers and it can join lots of members into it. There are peoples who give are normal towards their action and they make your community more stong. But also there are some haters who want to spread toxicity with their content.😶

These kinds of annoying and spam peoples need to be known and reported as soon as possible. But, the problem is that they delete the message before you can take any action against them and also sometimes they change their username etc.

Maybe these are the possible reasons for that you came here at our site Technotrones. We will try our best to write all possible ways in this post.

Now without taking any more time, let us know how to see deleted messages on Discord only in this post.

Can You See Deleted Discord Messages?

Sadly once the message is deleted from the sender’s side. Then you cannot see or retrieve it, even if you are an admin. 😥

It was even confirmed by official Discord twitter account in 2018 that deleted DMs are instantly wiped from their servers.

Furthermore, the way this server is made is way too similar to the classic  IRC (Internet Relay Chat) which doesn’t allow admins to access their users’ private communication information.

So, as soon as the sender deletes the sent message from their side. It wipes out from all over the database server of Discord.

After researching many hours, we have finally found for you a trick by which you will be able to see the deleted messages on Discord anytime. Let’s have a look at it.

We have finally found the answer to your question of how to see deleted messages on Discord. Well, here the thing you will need is to install plugins that will save your messages for at least two weeks even if sender deletes it.

These are the number of plugins available online but we will be telling you about two most known among users. And these are –

LoggerBot is a very powerful bot for your Discord server. It helps you keep track of your server members while you are asleep.

It tracks their activity and if someone is using abusive language or doing spam then you can easily see those messages even after it is deleted.

The other most powerful plugin of all time that you need to install asap. If you are really worried about seeing deleted messages in future.

You must know that this plugin will be visible to the other users in your server. Now you can see deleted messages anytime on your server.

Can You Report Deleted Messages on Discord Server?

If by some chance the toxic/spam or abusive message hasn’t (yet) been deleted by the sender. Then you can easily report that message and its sender by simply pressing the red “Report” button on your mobile screen. While for pc users, it can be a bit tricky task to do because there is no such option like “Report”. 😜

Another way to report the user is that if by chance you are able to get his message screenshot and user Id then you can try to report to Discord Support.

Since we already know that officially you can’t see the deleted messages on Discord. If by chance the message has been deleted from the sender’s side then there is no option left for reporting that user. Because how can it be even possible to report something which doesn’t exist?

Get Rid Of Toxicity On Discord

Sometimes it gets too annoying seeing spam and abusing content all over your server and you end up taking screenshots and reporting that content. Well for that there is a Bot that we have already mentioned above “Logger Bot”.

It is really very helpful resource for those who want to keep logs of Discord server messages on their own server.

Muting the channel you are in –  If you are really annoyed by the abusive content all over and face harassment and no admins are listening to you then you should simply go with the mute option which will help you a bit against all odds.

How To Report Someone On a Discord Server?

Reporting someone on a Discord server easy on the smartphones application while for PC users it can be a tough task. But, you don’t need to worry about anything because we are here tell you everything with step by step guide.

Report on Discord via Smartphone –

As I told you earlier that reporting someone using smartphones on Discord is a very simple task. When someone abuses you on Discord server then you can simply press the Red Button on the bottom of the screen and report that particular user.

Report on Discord via PC –

Unluckily on PC, it is a bit Time taking task to do because you don’t get any options like red button or something. There you will need some IDs to report to Discord support. These are the steps to report any user for their is behaviour and abuse.

In conclusion, if you are not an admin of channel and you can’t remove some annoying user then you simply go with mute channel option.

At last, I would like to thank you for visit our site and we hope you loved our content reading. And in future, if you get any query regarding this post then let us know in the comment section. Cheers😉 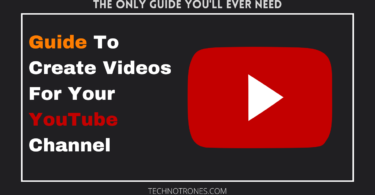 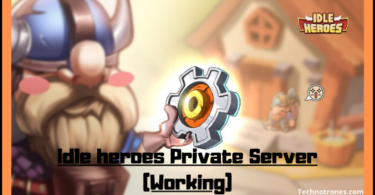 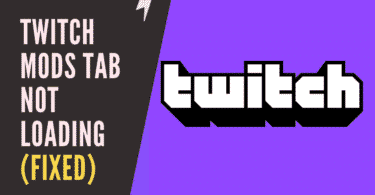 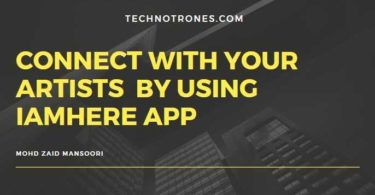